Windows XP is Going Obsolete: What it Means for Your Businesses 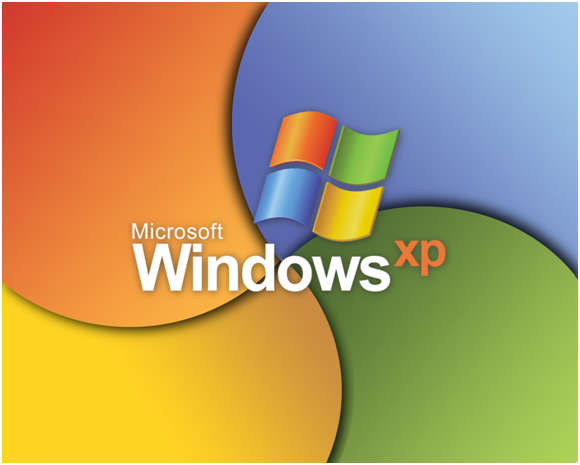 Windows XP has been the preferred operating system for small businesses around the country for several years. While there have been other versions of Windows released, businesses have not upgraded as quickly as Microsoft may have liked. Outsourced IT companies are encouraging small business owners to understand the ramifications of not upgrading to a newer version of Windows.

Microsoft will no longer support Windows XP after April 8, 2014. While this may seem like a far-off date, it can take many months for companies to upgrade all of their machines to a new operating system. Keep this in mind as you inch closer to this important April 2014 date. An outsourced IT company can help you determine the best way to upgrade your machines with the least amount of issues for you and your company.

When a company stops supporting an operating system or software package it opens up the opportunity for hackers to target these systems because of the outdated software. After April of 2014, Microsoft will no longer offer patches and security updates, which means that your company could be vulnerable to all sorts of online attacks.

If you and your company decide to continue to use Windows XP after Microsoft no longer supports the platform, you may run into software compatibility issues with other products that you use in your business. Software companies will follow Microsoft’s lead and stop offering Windows XP versions of their software soon after Microsoft ends support for Windows XP. You may miss out on important features of your favorite software packages because of the fact that you will not be upgrading to a newer version of Windows.

Whatever you do in terms of an operating system it is important to consult an outsourced IT company to determine the best options for your business. They can give you an honest opinion of whether you should upgrade from Windows XP to a newer, more robust operating system.

“Approximately 15 years ago our school was experiencing some major computer complications, so we found CEC… they promptly came out and took care of our issues. Over the years, we had some other minor work done by different companies which seemed to create more problems than they solved. So when we have some severe problems earlier this year, we called CEC again and once again were very impressed with how quickly they rescued us. Their technician was very knowledgeable and handled the job from start to finish so we didn’t have to. We highly recommend CEC for any computer service needs, and will not lose their business card this time!”